Hell Of A Bad Year: The Tragic Death Of Singer Sulli Is The Latest Scandal To Rock K-Pop 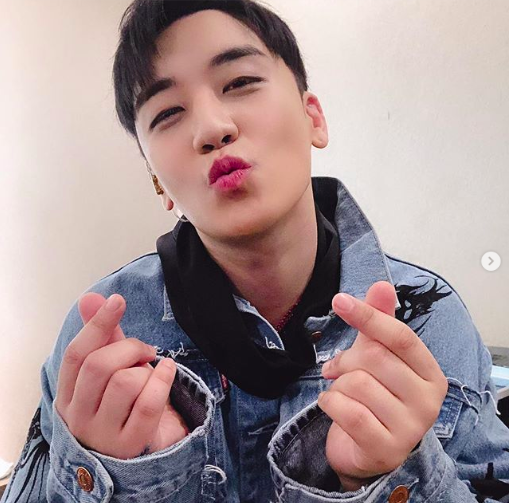 Coupled with sex, drugs and corruption scandals, K-pop’s squeaky-clean image seems irreparable after the death of one of its brightest stars.

It has been a genuinely horrible year for the K-pop universe with 25-year-old Sulli, a former member of superstar girl group (f)x allegedly taking her own life on October 14.

Her untimely death comes on top of a raft of sordid scandals in 2019 that have shattered K-pop’s carefully curated, wholesome image.

K-pop — or South Korean pop, to be precise — has over the last decade, evolved into a global music phenomenon, with a hyper obsessive fandom, including an enormous Australian fan base, that intensely follows their idols’ every move.

Sulli, whose real name was Choi Jin-ri, was a child actor before joining (f)x in 2009. However, after malicious comments from anonymous cyberbullies, Sulli left the group in 2015 to pursue her film career.

She had only returned to K-pop this year releasing a single called Goblin in June 2019.

It was her defiance and refusal to conform to social norms in a culture where women are expected to be respectful and reserved that opened her up for continuous online harassment. She openly rebelled, advocating for abortion reform and speaking out about her mental health struggles.

In 2018, she revealed on a talk show that she had had panic disorder from a young age. “Even close people left me. I was hurt by them and felt there was nobody who understands me, which made me fall apart.”

She was called the Kim Kardashian of K-pop, as well as an attention seeker after she unapologetically posted a series of photos of herself not wearing a bra in some vaguely see-through T-shirts.

Sulli came in for much criticism after she appeared drunk on a live-streamed drinking session at a restaurant. However, it was accidentally exposing her breast while straightening her hair in a loose-fitting robe in a live Insta feed on September 28 that enraged trolls and saw her relentlessly harassed and bullied online.

She was found dead in her luxury home in Seongnam, South Korea on October 14 this year.

To read more, go to www.news.com.au